Will Uganda finally be able to tax…

Stop creating excuses to spend whatever you…

On the streets of Bidi Bidi refugee camp in Uganda, the wheels of a boda boda (a motorcycle taxi) stir up red dust as the driver manoeuvres slowly through the settlement, music blaring from a loudspeaker strapped to the back of his bike.

The driver is a mobile messenger with the speaker broadcasting information about the Covid-19 vaccine, intended to persuade the camp’s residents to get the jab.

Home to around a quarter of a million refugees from South Sudan, Bidi Bidi settlement in northern Uganda is one of the world’s largest refugee camps.

The camp’s residents fled here in 2016 to escape an explosion of violence in South Sudan’s civil war. In the years that followed, the white tents of the UN refugee agency UNHCR gave way to more permanent mud-brick houses, and refugees began to cultivate plots of land and run their own small businesses. Then the pandemic struck. Schools and markets closed and the refugees were told to stay at home.

“Everything was shut down instantly, because nobody knew what to do,” says Dr Felix Ejessu, Deputy Health Manager in Bidi Bidi for the aid agency the International Rescue Committee (IRC).

“Nobody knew how to respond to Covid, how to prevent Covid, how to treat Covid. I think everybody thought we were coming to the end of the world.”

For one of the world’s most marginalised communities, things became tougher, almost overnight. Tight pandemic budgets led to a 30 per cent cut to already lean food rations and the refugees were subject to tight restrictions and confinement.

Small but flourishing enterprises closed and the refugees were propelled back to the hardships they endured when they first arrived in the camp.

Eighteen months on, and the only way for Bidi Bidi’s residents to get back to the lives they were rebuilding before the pandemic is through the Covid-19 vaccine.

Uganda, which hosts nearly 1.5 million refugees, began to rollout Covid-19 inoculations to camps and settlements in May, starting with people above 50 years of age.

The vaccines have finally reached Bidi Bidi, which sprawls across hundreds of square miles of unyielding bushland near the town of Yumbe in northwestern Uganda, close to the borders of South Sudan and the Democratic Republic of Congo. But the slow start to the rollout provided the opportunity for misinformation about the vaccine to thrive.

Aid agencies like IRC invested time to prepare communities for the jab, with health education discussions for the elderly and radio talk shows and boda boda broadcasts to spread accurate information more widely.

“When the first batch of the vaccine came some of them had to be returned because people didn’t want to take it. But then with the continuous sensitisation and engagement with the community, it has enabled us to really capture a number of people,” says Dr Charles Onek, a Medical Officer for IRC in Bidi Bidi.

Those who have already taken the vaccine are starting to spread the word.

“My body has no side effects, I feel okay after the vaccine,” says Edina Tabu, wearing a bright pink and yellow dress with puff sleeves. “I feel strong and I’m able to do housework normally.”

Grandmother Alice Poni has spent the morning harvesting sesame. “I am vaccinated. I don’t think it’s bad for you,” she says, sitting in front of her small grass-thatched house. 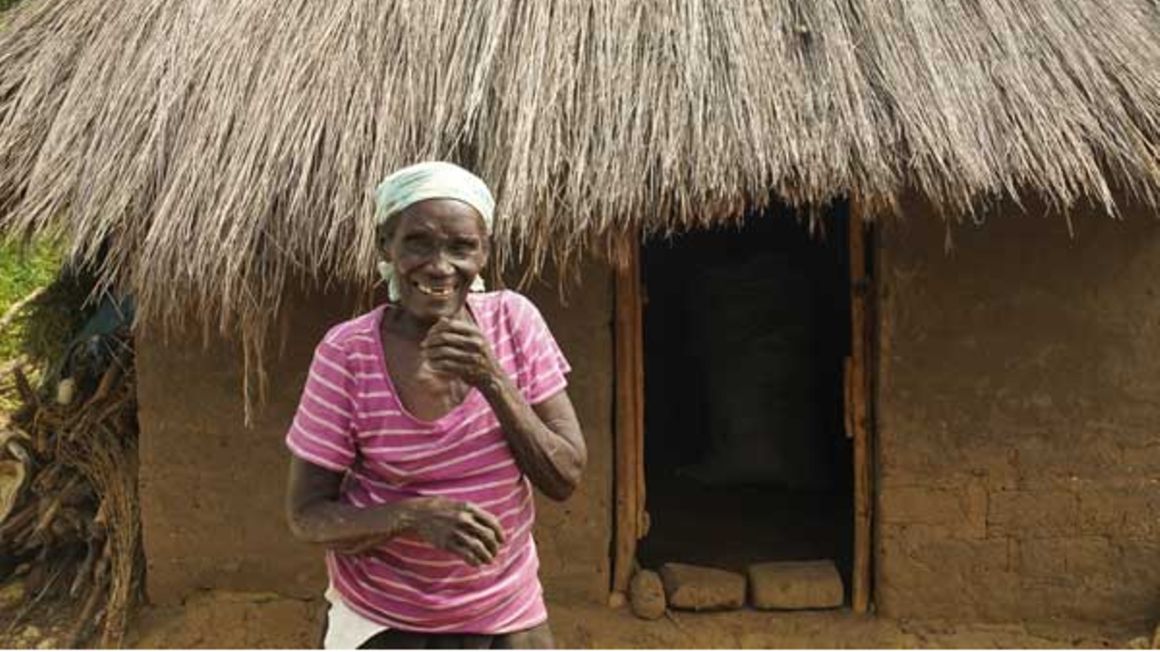 Dr Ejessu says that the refugee communities are starting to accept the vaccine, the key to ending lockdowns and quarantines so that Bidi Bidi’s residents can start to move on with their lives once again.

“With our good understanding on the vaccine, its formulation and its role and key leaders leading by example, taking it up and sharing videos and pictures …people got to understand that ‘yeah, I think it’s the right thing to do’,” he says.

“People started taking [the jab] and posting ‘I have also taken a vaccine and I’m okay’. So that campaign I think has built confidence.”

No comments to show.

Stop creating excuses to spend whatever you earn

@wp_updates Hey WP Updates, There is an issue with auto-updates - all updates come with error:… https://t.co/E5aULz4RSU

Reply Retweet Favorite
@Josh__aj We’re not owner of that site. This is website from a customer has purchased our theme. We just selling Wo… https://t.co/DTF7gN1WbS

Reply Retweet Favorite
@iamFRANQ @Naijaknowhow Hi, Can you tell me where do we use your content? Do you know we're a company work for sel… https://t.co/udWd8ULHvG

Reply Retweet Favorite
@nuysink Hi, Thank you for loving our theme. Please send us an email via our contact form: https://t.co/JZEY1EfBio… https://t.co/cs8uftDWjN